Enveloped by darkness day after day

Surrounded by friends ready to play

Alone in a crowd cheerful and smiling

Drowning inside dying and crying

Isolated as usual with limited choices

Invisible among them, but no one notices

Critical sometimes they are of my ways

Silent or furious are my moods without delays

Hearing their voices but not listening to their words

Not great company I am I know

But where else am I supposed to go

Trapped inside myself away from reality

Despising its expectations and meaningless futility

Away when among them, away when alone

Haunted by demons that were birthed at home 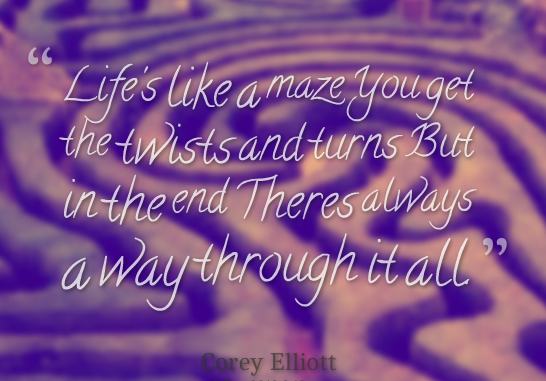 In response to The Daily Post’s writing prompt: “Break the Silence.”

When was the last time you really wanted (or needed) to say something, but kept quiet? Write a post about what you should’ve said.

Silent as the grave

Silent as the dead

Silent out of fear

Silent out of dread

Because whether you are true

Or whether you are not

Your silence condemns you

Because your words can mean a lot

Between every word ever said

A thousand more, heard but not uttered

In the silence lies the truth

That which is often concealed

The one that only the quiet can reveal

A motion, a glance, a smile

Through the cracks of every phrase

Run the meanings that no one says

While relying heavily on senses

An understanding that cannot be described

Awaits in peacefulness, where noise does not reside

Words unsaid are the most powerful of all

An Artist at Heart