Hopelessness: a feeling that you have a stagnant life that won’t change; a life that is too expected, a life with no meaning, no adventure and no change. In Revolutionary Road Frank (Leonardo Dicaprio) and April (Kate Wislet) Wheeler’s life is a still life portrait of what they think other people expect life to be like in the suburbs. Frank Wheeler works as a salesman in a computer company, a job he detests but has to endure in order to support his family. April Wheeler, who dreamt of one day becoming an actress settle for being nothing more than a housewife whose entire life, revolves around housework and maintaining their perfect image in the community. One night a wild and crazy idea comes to her mind: their family should move to Paris. Her husband had once told her that it was the only place worth living in and that being there made him feel alive.  After running by him and explaining the reasons behind this notion he agrees and for a while they prepare themselves for this extraordinary move. Their friends, neighbors and co-workers find the idea juvenile and irrational especially that April will be the one working while Frank takes the time to decide what it is he wants to do with his life. They however abandon their idea after an ironic twist of fate.
Frank is offered a promotion at work and April gets pregnant.

The feeling hopelessness returns after this turn of events, because up until that moment the viewer clings to the idea that this couple will have the courage to escape their empty lives in pursuit of happiness and change. However when we realize that these events will lead to them staying; only to continue living the lie of the perfect happy suburban family that have absolutely no real problems and are content with their simple lives, it becomes very disappointing and frustrating even.

‘Everyone sees the emptiness, but only a few people see the hopelessness.’ A statement said to Frank by his landlord’s (Kathy Bates) son after Frank declares that they are moving to Paris to escape the emptiness and the hopelessness of their lives. This statement is what struck me the most in this entire movie (which I frankly thought was un-entertaining whatsoever. I honestly have no idea how such a cast can produce such a horrible piece of art).  It reminded me of my life and how I feel about my life. It’s not the emptiness, because my life isn’t empty, it’s the hopelessness, the idea that if I continue to live where I’m living today for
the rest of my life then I will miss out on a lot of opportunities in life. Or to be more exact of living an adventure: trying new things, visiting new places, being free to do whatever you want and live however you choose without holding back to consider what people might think.

This brings  me to the exact opposite of Revolutionary Road: Last Holiday. Queen Latifa plays Georgia Byrd a sales clerk in a department store that discovers that she only has three to four weeks to live. She has a very conservative lifestyle and is afraid of taking any risks until the moment she realizes how short her life really is. She withdraws all her money from the bank and starts spending it like she’s a millionaire at a ski and spa resort in Europe. Presidential suite, gourmet dinners, private helicopter, snowboarding she lives her life to the fullest and ‘makes each day count’ (Titanic). In her life changing vacation she appreciates the value of life and she finds herself by taking risks and not holding back. This movie inspires me and makes me feel alive just by watching it. It is what I want from life: an adventure.

Honestly have you ever thought about it living life as if it was a movie? As if you were a character in movie, but still be yourself. Jump out of plane one day and attend a ball the next. Travel the world, try exotic foods and maybe swim with sharks and manta rays. I’ve always wanted to do all those things. Have a lot of money to blow on traveling and clothes. I’d like to use part of it for good obviously, because there are so many people on this Earth who are far less fortunate than I am, but I won’t be discussing this right now.  An adventure is best gift life can give me, because without taking risks and discovering your full potential while having
fun and living the moment your life becomes mundane. My last thoughts on this topic is that life is an adventure worth trying and if you miss out on life you can never get a do over so you owe to yourself to do it right because you can only do it once. 🙂 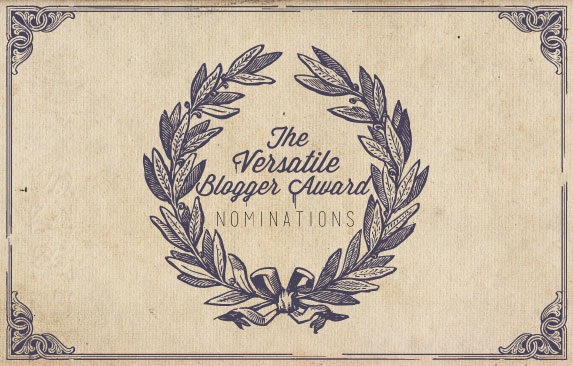